One of the oldest alcoholic beverages in the world, cider appeared in Quebec in 1650 when the first orchard was planted on the slopes of Mont-Royal. But it wasn't until the turn of the 21st century that the province became known for its proliferation of excellent-quality cider production. Since then, the drink has found its place in the Quebecois landscape, both in stores and in people's homes.

Whether cider is new to you or you've been a long-time connoisseur, this short tour of eight regions will introduce you to some of the province's best home-grown cider makers. 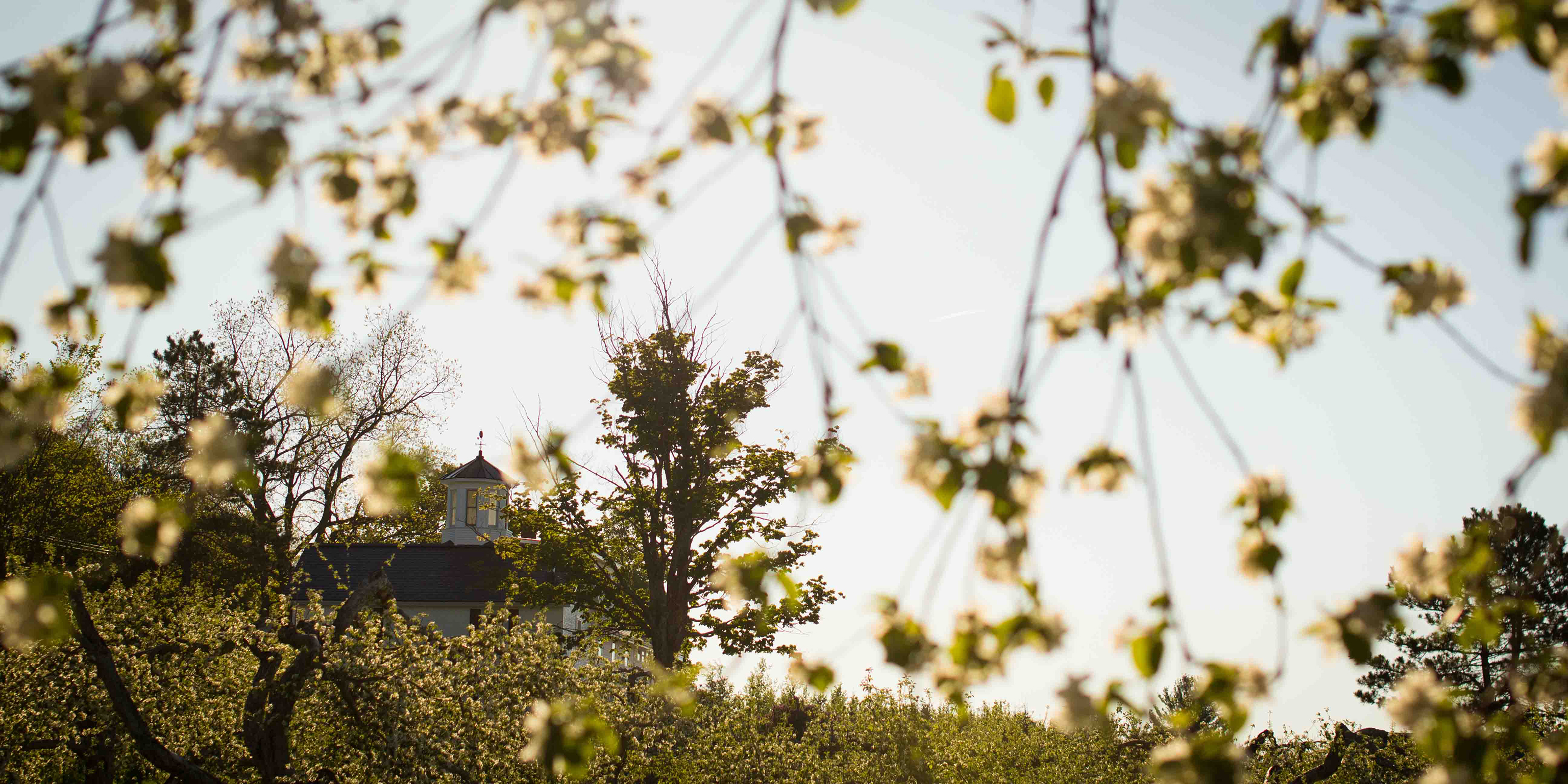 Domaine Pinnacle is home to an orchard, a cider house and a sugar shack. A stone's throw from the historic village of Frelighsburg, the estate spreads over 430 acres on the side of Mont Pinnacle. You'll not only discover its tremendous choice of products, you'll also be treated to its intoxicating mountain scenery. 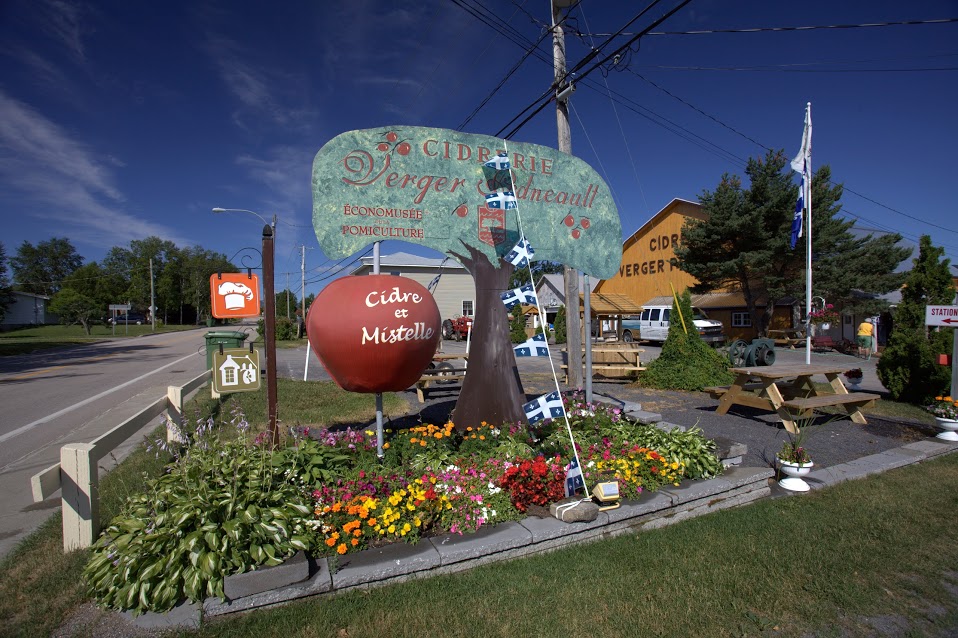 Have you ever been to Isle-aux-Coudres? The 23-km island of legendary charm has been home to the Pedneault orchard and cider house since 1918. Once on the island, you can walk or bike the 3-km orchard trail (Route du verger) to fully discover this peaceful destination.

You'll find this cider house and orchard along the banks of the majestic Saint Lawrence River. In the production business since 1998, the Cidrerie & Verger à l'Orée du Bois specializes in ice cider, strong cider and sparkling cider. 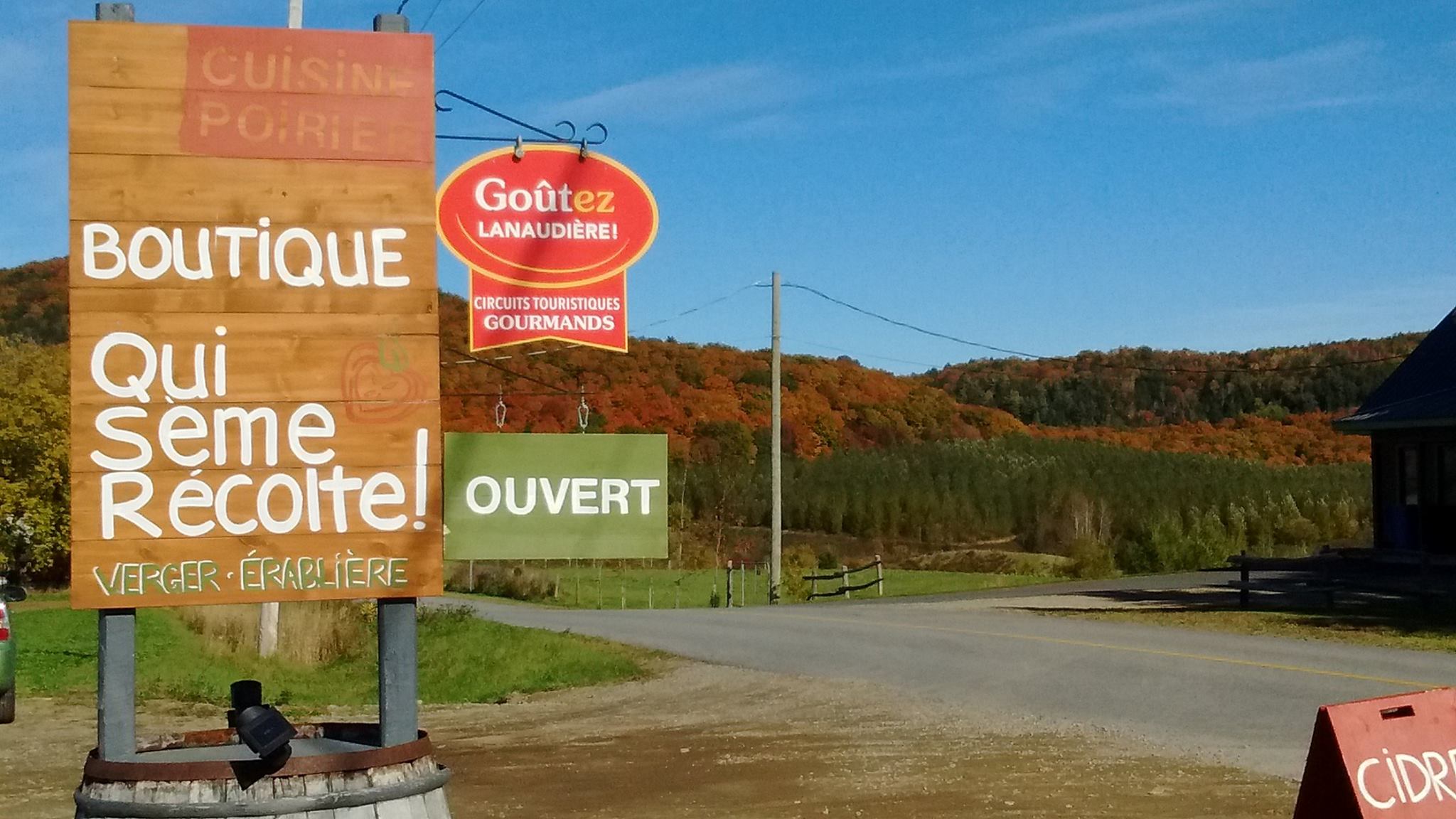 This multi-function farm goes by the name of Qui sème récolte, meaning "whoever sows shall reap." Very recently, in fall 2015, it added cider to its list of products. Visits are welcome between mid-March and Thanksgiving, but the store is open from sugaring-off season to the end-of-year holidays. 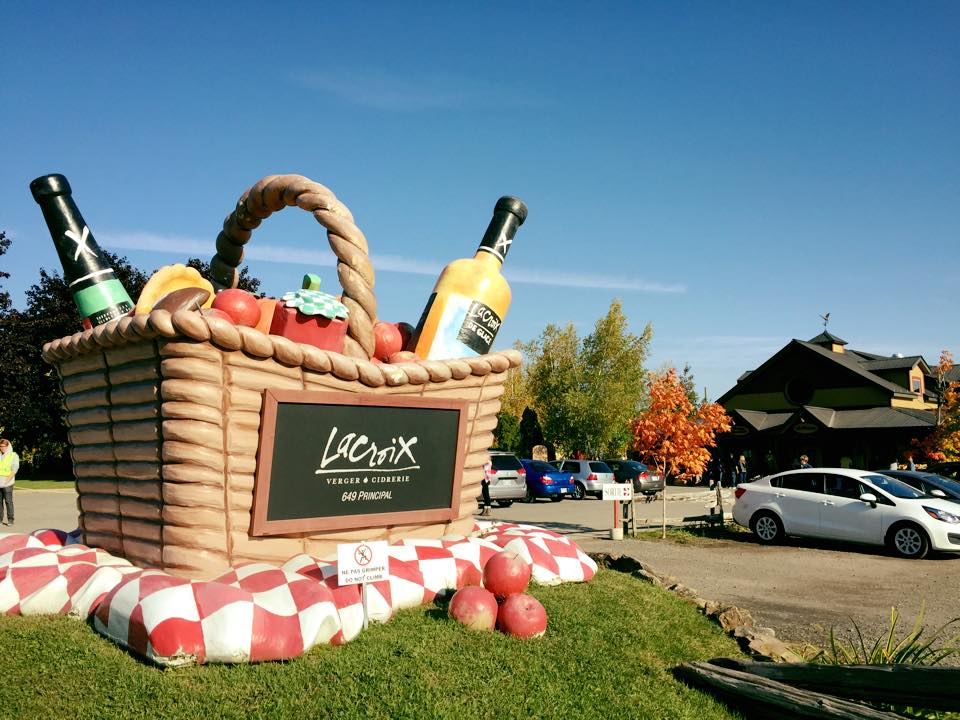 You may have already heard of the specialty ciders made at this orchard, like their fire cider, ice cider or sparkling cider. Even if you haven't, you'll surely want to stop and taste them on your next visit to the area. Located right in the heart of Saint-Joseph-du-Lac, the Verger Lacroix is one of the region's must-see orchards. 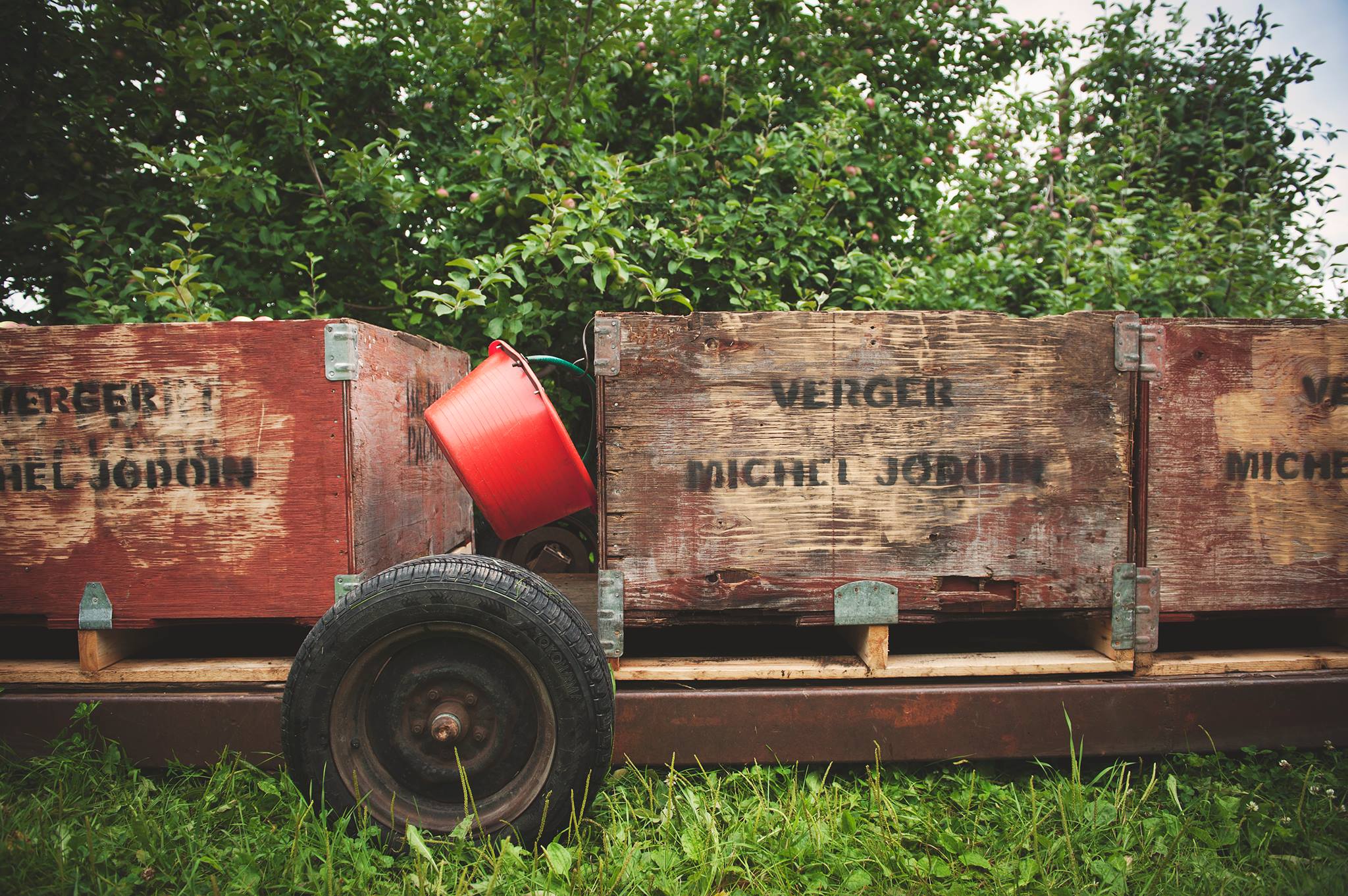 Chances are the name Michel Jodoin rings a bell. This cider maker is a pioneer in traditionally fermented ciders. A visit to this cider house surrounded by breathtaking views is a required activity whenever you find yourself in the Rougemont area. 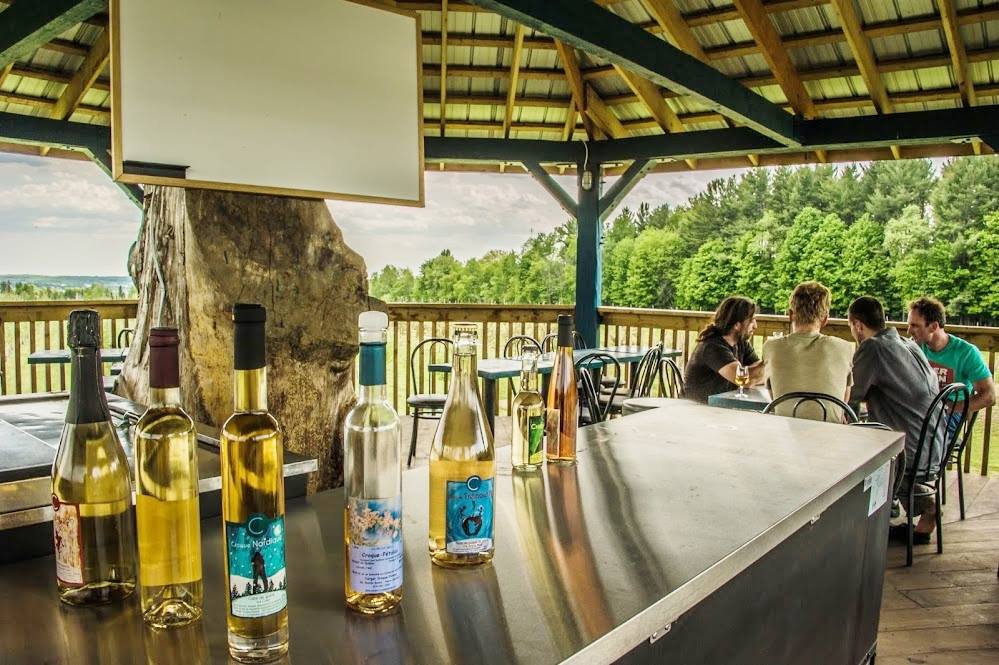 The Verger Croque-Pomme is located in the Lochaber-Partie-Ouest municipality. The orchard began in 1994 and started making cider in 2008. Besides their delicious sparkling juice, they make five types of cider.

What stands out on a visit to the 75-acre Domaine Orléans is its charming site. Only 10 minutes from Québec City, it offers a variety of different ciders. It also offers a plethora of activities for every season.

Each region has its own treasure trove to discover. If you're planning on visiting any of them in the near future, you'll have your pick among a range of rental cottages on nature's doorstep. After all, not much could beat savouring a delicious local cider in peaceful, inviting surroundings. 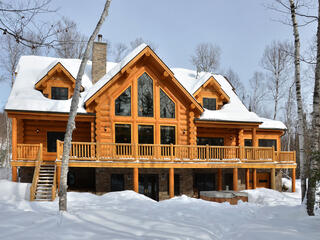 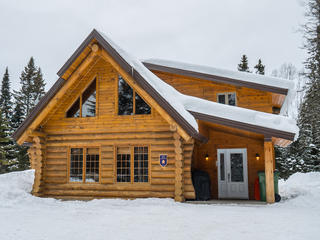 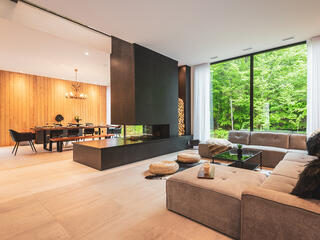 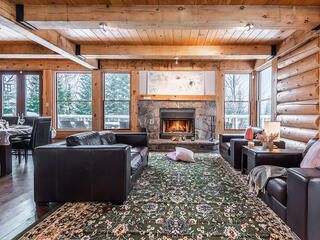