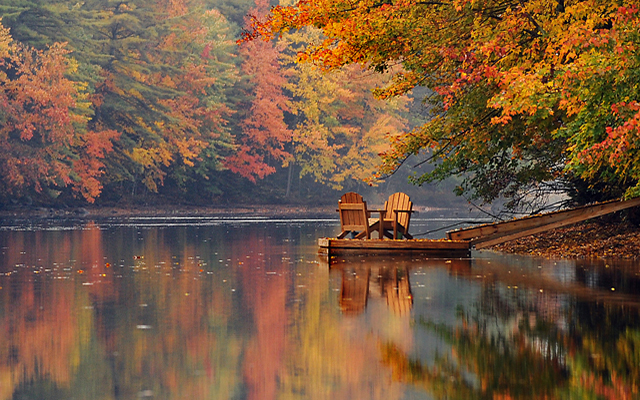 
The Adirondack Chair, also known as the Muskoka Chair in English Canada, is known for its unmistakable comfort, durability and timeless design. In all its variations, it is an outdoor furnishing element perfect for long days at the cottage.

The original concept of the Adirondack chair was created in 1903 by Thomas Lee. The latter was looking for ways to create outdoor chairs for his cottage while saving the amount of wood used. After the creation of many models that were all tested by his family members, the choice stopped on the Adirondack chair. The story did not stop there. As a friend of Lee's, Harry Bunnell, was passing by the cabin one afternoon, the two friends chatted and Bunnell spoke to Lee about his financial problems. To help him, Lee then offered him the plans for his chair, telling him that he could build and sell it to people in the neighborhood to help him through the winter. Seeing the sale of these chairs as a business opportunity, Bunnell wrote to the patent office to patent the design of the chair to his name. He got the patent a few months later without ever talking to his friend. He produced the chair under the name of Westport Chair, Westport Village, New York, near the Adirondacks, for more than 20 years.

The variations of the Adirondack chair

In its infancy, the Adirondack chair had the same wide arms that we know today. However, the file now divided into a variable number of planks was formed of only one plank of wood and owes its inclination to the chair had been designed to sit on a sloping ground. In over a hundred years, the Adirondack chair has seen many variations in terms of the materials used for its construction, as well as its dimensions and colours. Originally made of cedar wood for its strength and durability, today we find models made from recycled plastics. 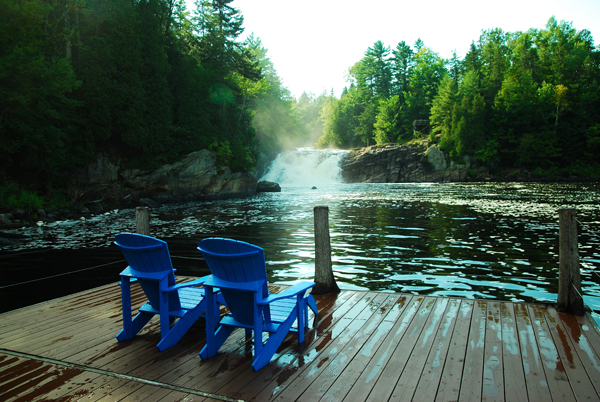 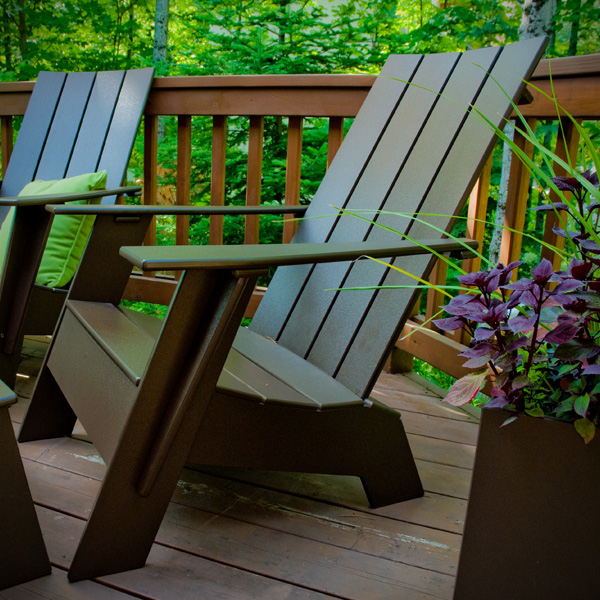 Not to mention the trend of "Do it yourself", there are many plans, videos and tutorials on the Internet to help DIY handymen build their own Adirondack chair. We offer you some links to the most interesting. 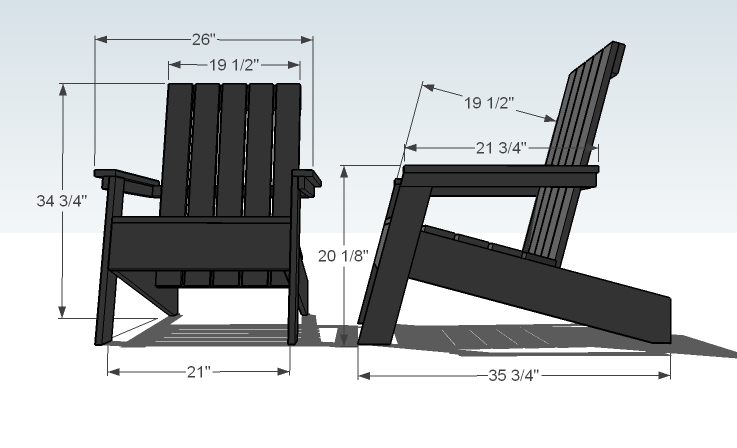 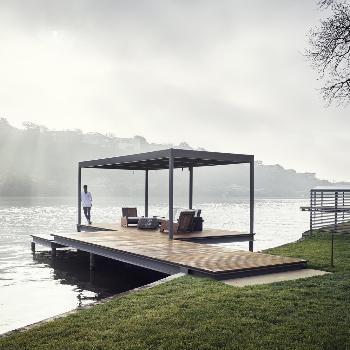 When the dock becomes an extension of your cottage 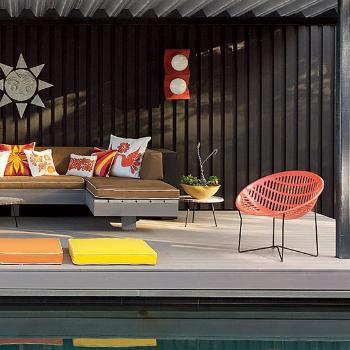 The Solair chair: an outdoor classic to colour your summer at the cottage 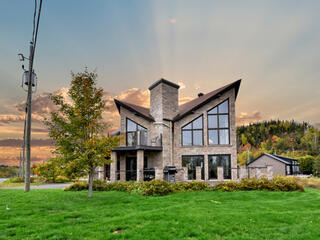 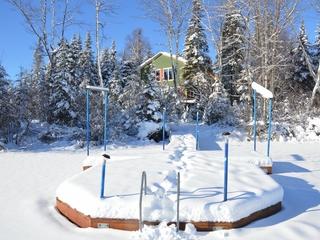 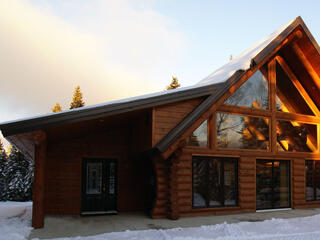 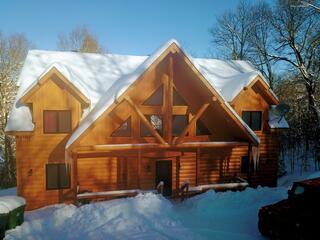